Ship breaking or ship demolition is a type of ship disposal involving the breaking up of ships for either a source of parts, which can be sold for re-use or for the extraction of raw materials, chiefly scrap. It may also be known as ship dismantling, ship cracking, or ship recycling. Depending on their size and function, pollution from burning ship scrapped ships have an unladened weight of between 5,000 and 40,000 tons (the average being 13000+), 95% of which is steel, coated with between 10 and 100 tons of paint containing lead, cadmium, organotins, arsenic, zinc and chromium.

Ships also contain a wide range of other hazardous wastes, sealants containing PCBs, up to 7.5 tones of various types of asbestos and; several thousands liters of oil (engine oil, bilge oil, hydraulic and lubricants oils and grease). Tankers additionally hold up to 1,000 cubic meters of residual oil. Most of these materials have been defined as hazardous waste under the Basel Convention. In Bangladesh, ships containing these materials are being cut up by hand, on open beaches, with no consideration given to safe and environmentally friendly waste management practices.

Summary of the panel

Full version of the panel 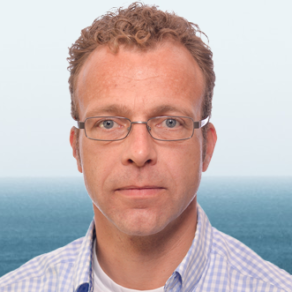 CEO at Green Ship Recycling Services
Henning holds a degree as Environmental Engineer (Diplomingenieur, Dipl.-Ing.) and is engaged in various fields of maritime environmental protection since the year 2000.
Read more 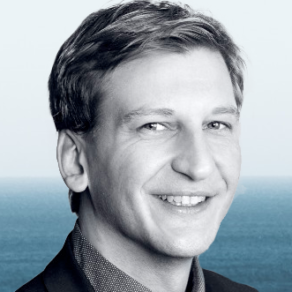 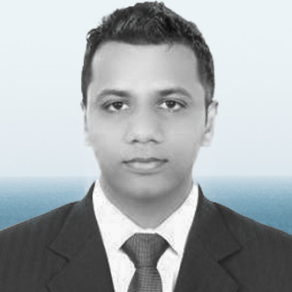 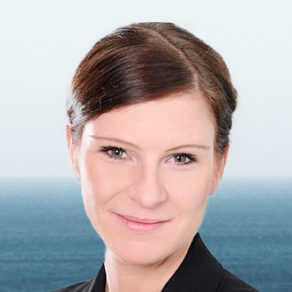 Challenge for the Hackathon

The goal of this challenge is to find smart, intelligent ways for green ship recycling. 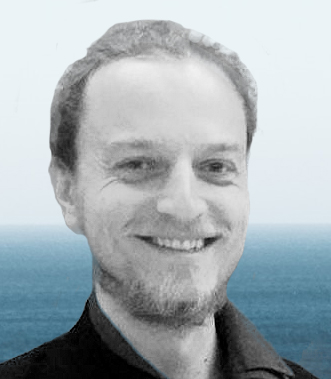 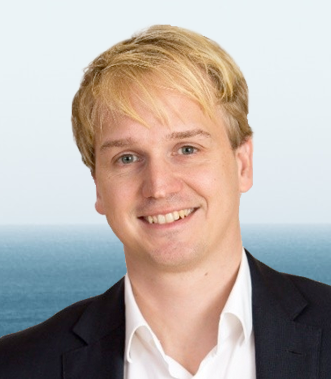 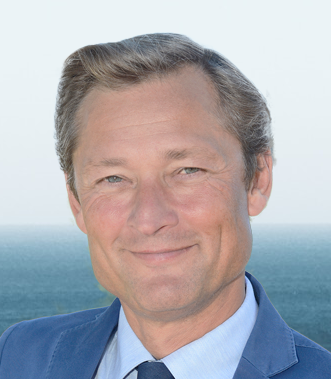 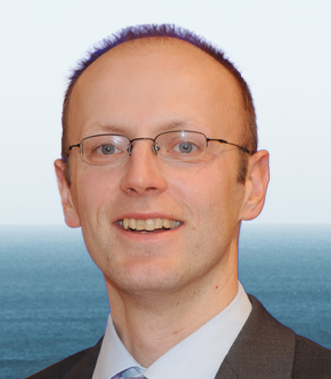 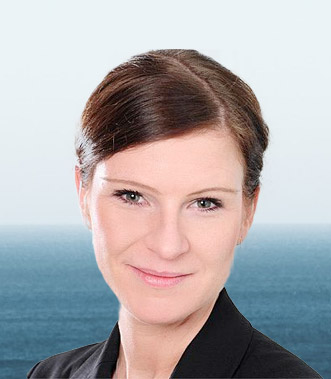 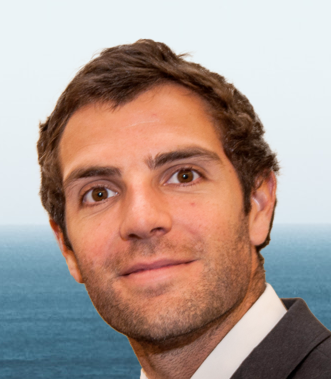 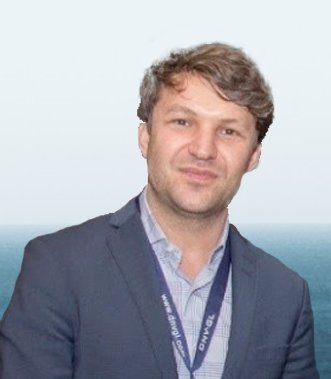 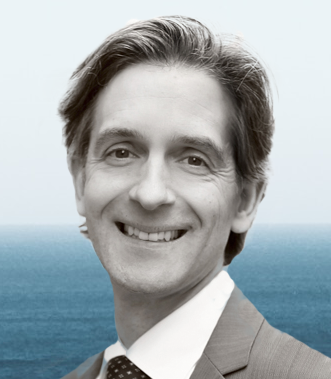