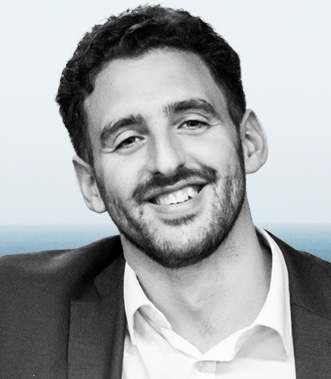 CEO and Co-Founder of Hawa Dawa

Karim is the CEO and co-founder of Hawa Dawa. A Munich-based company named one of the Top 10 Innovations in Germany and Top 35 in Europe by the MIT Technology Review. Forbes named it one of the 100 most innovative companies and in Germany in 2018. For its pioneering use of satellite data to track and analyze traffic and logistics movements the company was honored by the German Federal Ministry of Transportation and the European Space Agency’s Copernicus Masters Programme in 2018.
Before founding Hawa Dawa, Karim worked for several years at the Frankfurt-UNEP Collaborating Centre for Climate and Sustainable Energy Finance.  There he worked on climate change mitigation in Southeast Asia and the MENA region. He is a frequent guest of stakeholder consultations on matters of climate change and air pollution organized by the World Health Organisation (WHO) and UN Environment. Next to his work on Hawa Dawa, Karim is also a startup mentor at the FEPS Incubation Center of Cairo University.